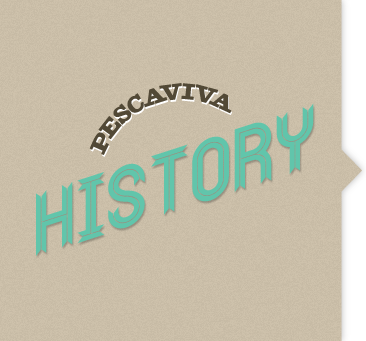 A BAIT FOR ALL TYPES OF FISH

A BAIT FOR ALL TYPES OF FISH

The range of Pescaviva sweetcorn bait products include:

Pescaviva sweetcorn cans have a ring-pull opening for convenience. The cans are also supplied with a ‘snap-on’ plastic lid to facilitate storage of the contents, after the can has been opened, so that it can be used in several sessions of fishing. The grains are carefully selected for size, appearance and texture, stored in a simple solution of water, sugar and salt and vacuum packed in cans following a careful process of sterilization.

This process makes Pescaviva environmentally friendly, safe for both fish and fishermen. D.A.F. al., received formal recognition of its production and canning system, when it was awarded the ISO 9002 certification in respect of its quality control systems and other organisational and management procedures. 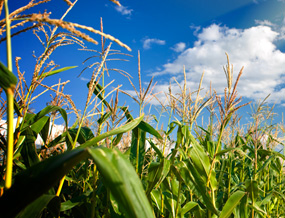 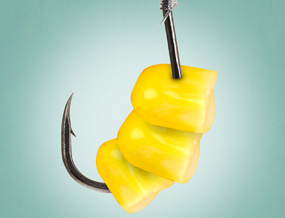 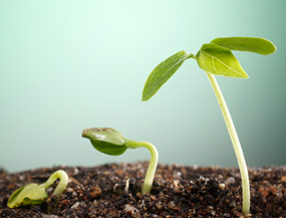 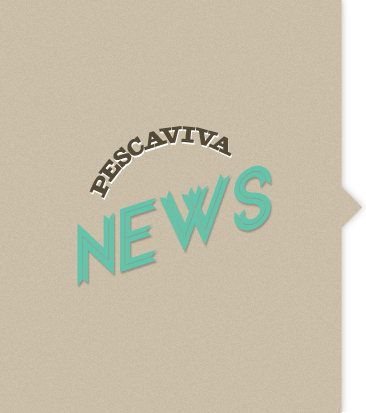 Dear Pescaviva, I would like to thank you and everyone at Pescaviva for making fantastic...

Develop and design by Inside Srl
Copyright © 2023 Pescaviva